Support Vltchek
Help to Save Borneo 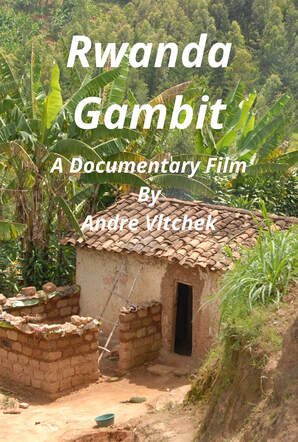 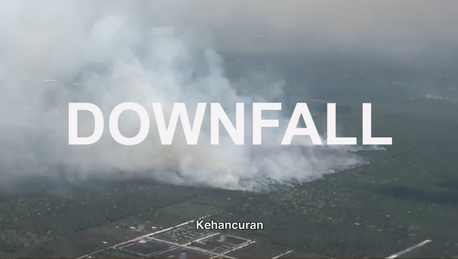 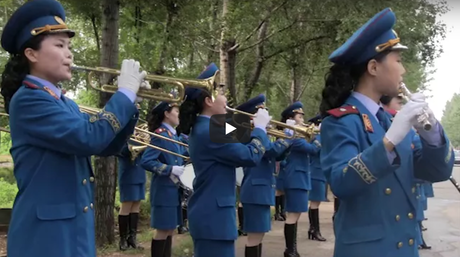 The Faces of North Korea
In Korean language:
북한의 진면목 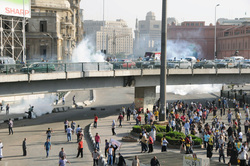 Intensive work for South American tv network TeleSur. 5 documentary films produced, from which 3 already broadcasted. Turkish uprising in 2013 and training of Syrian fighters on Turkish territory by NATO, on Egypt and how the West derailed Arab Spring. On Surabaya eaten alive by savage capitalism. On Okinawa and its US air force bases designed to provoke China. And on the worse slums on earth - those of Nairobi. 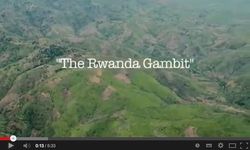 RWANDA GAMBIT, written and directed by Andre Vltchek, with the participation of many leading experts on the Great Lakes region of Africa, is a groundbreaking documentary, which challenges the mainstream Western narrative on the 1994 Rwandan Genocide, and exposes the carnage in the DR Congo, in which almost 10 million people died.

Did President Paul Kagame of Rwanda, stop the 1994 genocide in his country, or did he trigger it? Did his RPF forces invade the Democratic Republic of Congo, prompting and fueling the worst genocide in the post WWII history?

Is the Democratic Republic of Congo simply suffering from a brutal civil war, or are Western companies and governments using Rwanda and Uganda to loot its natural resources on their behalf, there, killing millions of innocent people in the process?

Did the world go blind? Or is its vision selective? And if yes, then what is the reason?

RWANDA GAMBIT answers these and many other questions.

Filmed over more than three years, in the territories of Rwanda, Burundi, Uganda, DR Congo, Kenya, South Africa, as well as the United States, Europe and Japan. It contains exclusive footage and dozens of key interviews with the victims and perpetrators, as well as members of international tribunals, diplomats, UN employees, Kagame's close circle of friends, investigative journalists and other key figures in this complex and ongoing tragedy. 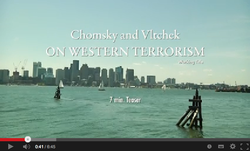 This conversation has just been released in a book published by Pluto Press: 'On Western Terrorism: From Hiroshima to Drone Warfare'. 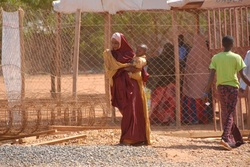 This is new and shorter film dealing with the plight of mainly Somali refugees at Dadaab refugee camp in Northern Kenya.


One Flew Over Dadaab 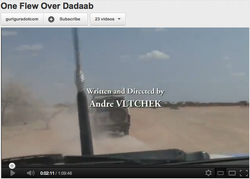 Terlena - Breaking of a Nation 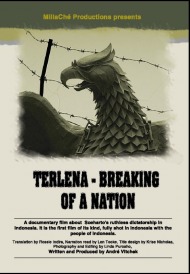 Terlena = to forget, to be off guard

"Terlena - Breaking of a Nation" is a documentary about Indonesia and its people who are unaware of their recent history. The society still believes the propaganda created by one general and his army. This independently produced documentary gives voices to those silenced during the dictatorship of Soeharto (1965 - 1998).

September 30, 1965, seven high ranking Indonesian officers were killed over night. The Communist Party of Indonesia - PKI - was immediately blamed for the event and the army led by General Soeharto started a manhunt. Countless arrests and mass killings followed. Members of the Communist Party, nationalists, religous groups, ethnic Chinese and anybody who supported President Soekarno were targeted. All adversaries to Soeharto's "New Order" were to be destroyed.

These events were linked to the global struggle of the cold war, but what started as a political plot to gain power in Indonesia, quickly turned into a human tragedy. Hundreds of thousands were killed and those who didn't lose their lives were imprisoned and stigmatized as traitors for life.

The documentary "Terlena - Breaking of a Nation" takes an in-depth look at the effects of Soeharto's dictatorship both on a cultural and personal level. How has the culture been altered? What are the consequences for Indonesian society in the long term? People from the country's cultural and scientific community share their ordeals and views.

Voices are reaching out from a prolonged silence, and these voices are Indonesian. It is time to rewrite the history of Indonesia! 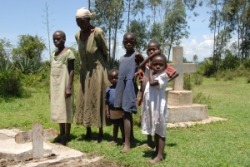 Documentary film about humanitarian tragedy in Western Kenya - part of the country plundered by HIV/AIDS epidemic, draught and unemployment - this film being produced for UNESCO is depicting brave attempt of Bethzatha Orphanage to reverse sad lot of the local children." 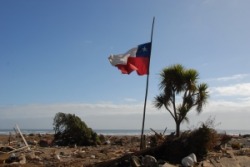 Chile Between Two Earthquakes is 8 minutes documentary film from the country hard hit by the earthquake, tsunami and election of the new right-wing government. Filmed and directed by Andre Vltchek and edited by Vincenzo Cavallo.

150 minute documentary/debate between Andre Vltchek and Noam Chomsky about the state of the world and tens of millions of lives lost between Hiroshima and now as a result of Western imperialism. 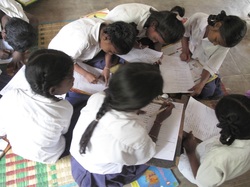 Feature documentary film about the plight of Dalit children from Tamil Nadu state of India and their dialogues with world leading progressive intellectuals. 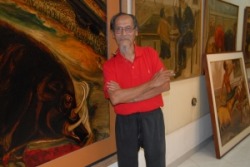 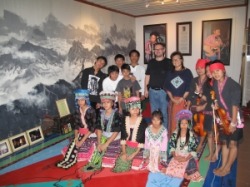 From East Timor to Japan, this feature documentary film depict the communist movements of Asia Pacific from those victorious ones in Vietnam and China to the destroyed and banned ones in Malaysia and Indonesia through the old and new communist and revolutionary songs. 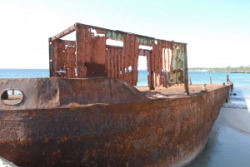 Collapsing Indonesian Infrastructure: planes falling from the sky, ferries sinking, entire villages collapsing. Is nature really to blame or is this result of unbridled corruption, mismanagement and market fundamentalism?