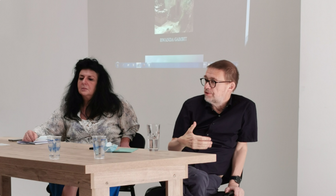 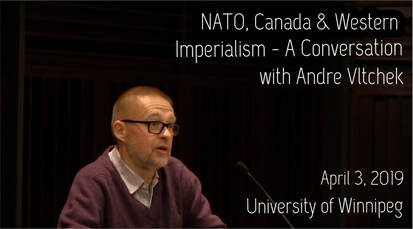 Speaker at University of Winnipeg on NATO, Canada & Western Imperialism

​Forum - From Venezuela to NATO: The Growing Danger of War, Winnipeg, Canada

No to NATO and War - Yes to Peace and Progress, Regina, Canada 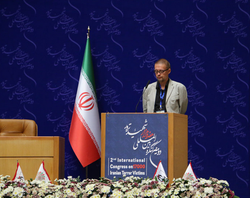 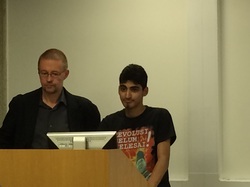 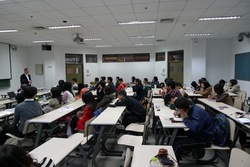 Tsinghua University in Beijing, China, ran 2-day seminar on Andre’s work, showing 3 of his films. Andre was lecturing about global political situation, and responsibility of medias.

My talk on Latin America after Chavez, at Pusat Rayat in Kuala Lumpur, Malaysia

Showing of my “Rwanda Gambit” film and talk on the situation in Rwanda, DR Congo and Uganda, at Pusat Rayat, Kuala Lumpur, Malaysia 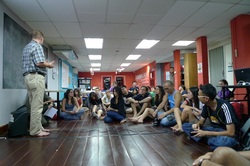 Talks and screening of documentary film 'One Flew Over Dadaab' at Pusat Rakyat, Kuala Lumpur. 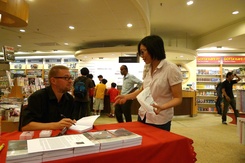 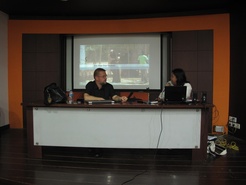 Screening of Vltchek's documentary film 'One Flew Over Dadaab' and discussions of refugees situation in Africa and on Vltchek's latest book: Indonesia - Archipelago of Fear. 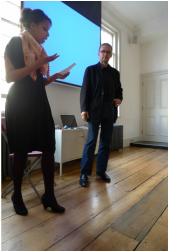 Screening of Vltchek's documentary film of 'One Flew Over Dadaab' and discussion of Somali's refugee crisis in Kenya.
With participation of Prof. Barbara Harrell-Bond. 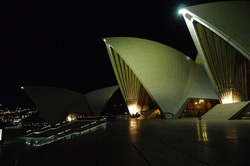 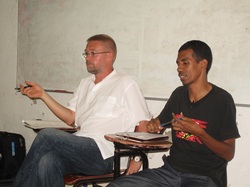 Cambridge University - Centre for Research in the Arts, Social Sciences and Humanities 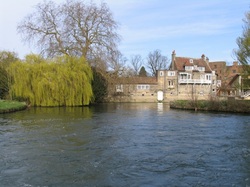 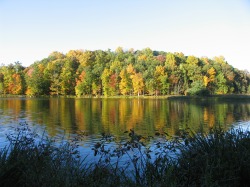 SEAP Brown Bag Lecture Series "Indonesia After Suharto"  by Andre Vltchek on October 9, 2008, at Cornell Southeast Asia Program, 117 Kahin Center, 640 Stewart Avenue, Ithaca, NY 14850.
This talk highlights Indonesia’s looming social crisis and reflects on the failure of the press and most scholarship to address it. Particular attention is paid to the nation’s non-functioning medical and education systems, water supply and infrastructure and the plight of the more than half of the population that lives in poverty. At the heart of the problem is an absolute lack of accountability on the part of ruling elites for whom the new multi-party system in the “democratic order” offers few alternatives to the dominance of neo-liberal values. The result of recent trends toward Islamization is decreasing tolerance towards other religions as well as toward “deviant sects” within Islam, implementation of Sharia Law in several parts of Java and Sumatra, and imposed Islamization in Papua. This talk is based on 15 years of investigative reporting on Indonesia, Southeast Asia and the Pacific Islands. 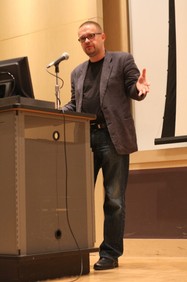 Discussion was focused on disaster and violent conflict from a historical perspective, primarily in Southeast Asia and the South Pacific. Benedict Anderson joined Vltchek in the discussion.

Co-Sponsor: The Heyman Center for the Humanities 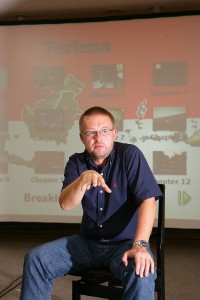 Special guest Andre Vltchek presented and discussed his full-length documentary on the turbulent politics of Indonesia: TERLENA - Breaking of a Nation.

An extract from his co-authored EXILE–Conversations with Pramoedya Ananta Toer is featured in KJ #6. Andre also the author of a political novel, Point of No Return and a book of non-fiction endorsed by Noam Chomsky: Western Terror - From Potosi To Baghdad. 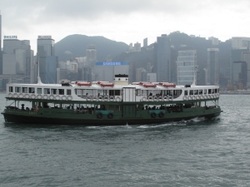 Mr. Andre Vltchek delivered a talk entitled "Human Rights in Indonesia -- After Suharto".  The primary focus of this talk is on the issue of human rights violations in post-Suharto Indonesia. It argues that unlike in Argentina, Chile and South Africa; Indonesian dictatorship never collapsed where the military and elites retained their power.

Mr. Vltchek is a Senior Fellow of The Oakland Institute. He is a journalist, political analyst, writer, photographer and documentary film-maker.  This seminar is organized by the Department of Sociology and Centre for Anthropological Research 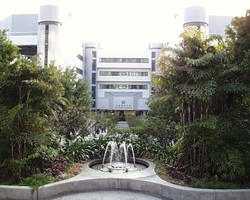 
Terlena - Breaking of a Nation
A seminar with documentary film presentation
by Mr. Andre Vltchek, Political Analyst, Writer and Filmmaker 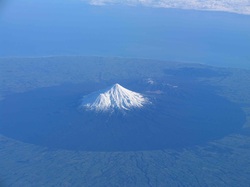 Screening and discussion of  "TERLENA - BREAKING OF A NATION" 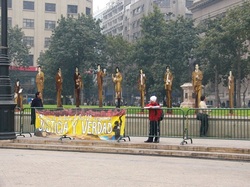 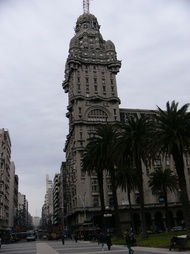 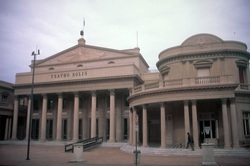 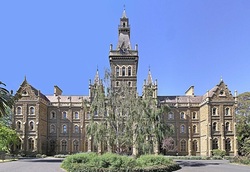 Organized and sponsored by Psychologists for the Promotion of World Peace (PPOWP), an interest group of the Australian Psychological Society Ltd.
13th July, 2003
Place: The University of Melbourne
In coalition with the 2003 Flagship Conference of the University of Melbourne,
'International Perspectives on Peace and Reconciliation'
(www.conferences.unimelb.edu.au/flagship), PPOWP